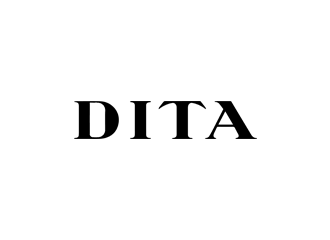 Past and future converge with electrifying results in INITIATOR, an oversized aviator ripped from silver screen.

Sculpted with the sleek, confident proportions of the 1980s, INITIATOR weaves between cinematic and stylistic conventions for an altogether new look. The frame’s most prominent feature—a sporty, acetate bridge piece—was inspired from archival pieces of the 1970s; the heft of this muscular chassis thrums with the energy of a retro science fiction films, offering a portal to the future fixed firmly in the past.

As a feat of engineering, INITIATOR’s dual-toned titanium construction does more than turn heads. Meticulously assembled for lasting quality, the chassis anchors a sleek titanium lens cup rendered in a sophisticated new proportion. The frame is finished with luxurious amenities, from acetate nose pads to sculpted acetate temple tips.

Inspired by speed and relentlessly minimalistic: the Mach-Six charts a fearless new course for DITA’s celebrated capsule of racing-inspired eyewear.