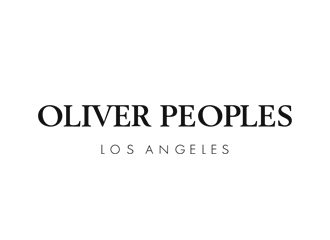 The Cary Grant Sun is inspired by the siganture style worn by it’s namesake in the 1959 Hollywood classic North By Northwest. The bold acetate sunglass is distinctive in it’s aesthetic and features custom details designed to keep the integrity of the style worn in the film.

Inspired by the sunglass Cary Grant wore in the 1959 Hollywood classic North by Northwest, the design is the epitome of classic style.

Cary Grant adjusts his glasses. The frames give his charismatic character, Roger Thornhill, definition. He’s a man on the run, mistaken for someone else but taking matters into his own hands. This is a moment of flirtation and revelation in the iconic thriller “North by Northwest.” With their signature commitment to character and style, Oliver Peoples will bring to market an optical and sunglass inspired by this significant moment. More than an accessory, they represent the style and character of one of cinema’s greatest figures.Not only does the Cary Grant mark the first-ever authorized collaboration with the actor’s estate, it’s the first time his name and likeness have been loaned to any brand. “Cary wore glasses that were simple, sophisticated and of great quality. We realized that this was Oliver Peoples mantra,” says his wife Barbara Grant Jaynes. Daughter Jennifer Grant adds, “Dad had great taste but above all it was his innate elegance. Elegance in his movement, his thought, and the way he put himself together.
From color to form and material, Oliver Peoples delivers a loyal representation of Cary Grant’s sophisticated nature with a considered touch of modernity. Six clever colorways have been crafted to include a product-exclusive Grant tortoise acetate, and an18k gold plated style for Oliver Peoples boutiques and online. On the temple tip of the frame there is a discreet CG monogram created from his personal stationery, and a custom case inspired by the colors of his suit worn in the film.A brand born of California, Oliver Peoples found the perfect inspiration in Cary Grant. Their love of Old Hollywood is known, as is the star’s admiration for the coastal state. “Cary absolutely adored California,” Barbara says, “It was the cherry on top of the cake for this partnership.” Considering no one embodies elegance more than Cary Grant, the Oliver Peoples CG frames are a must have for anyone who aspires to classic Hollywood style with a modern twist.
NORTH BY NORTHWEST and all related characters and elements © & ™ Turner Entertainment Co. (s19)
CHOOSE YOUR PRESCRIPTION
NONE
SINGLE VISION
PROGRESSIVE
PHOTOCHROMIC
BLUE BLOCK
CLEAR
PHOTOCHROMIC
COLOR TONE
BLUE BLOCK
CLEAR 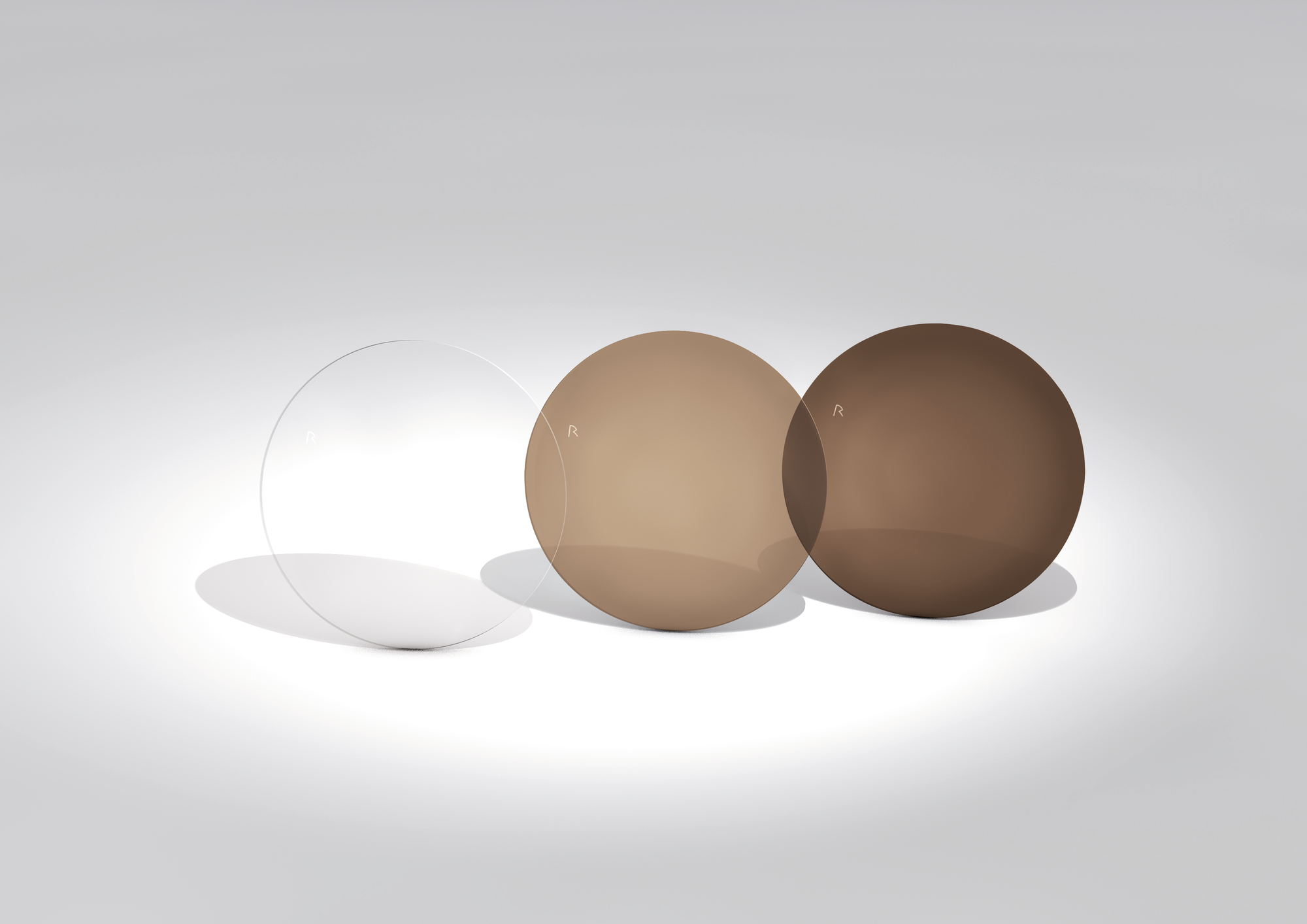 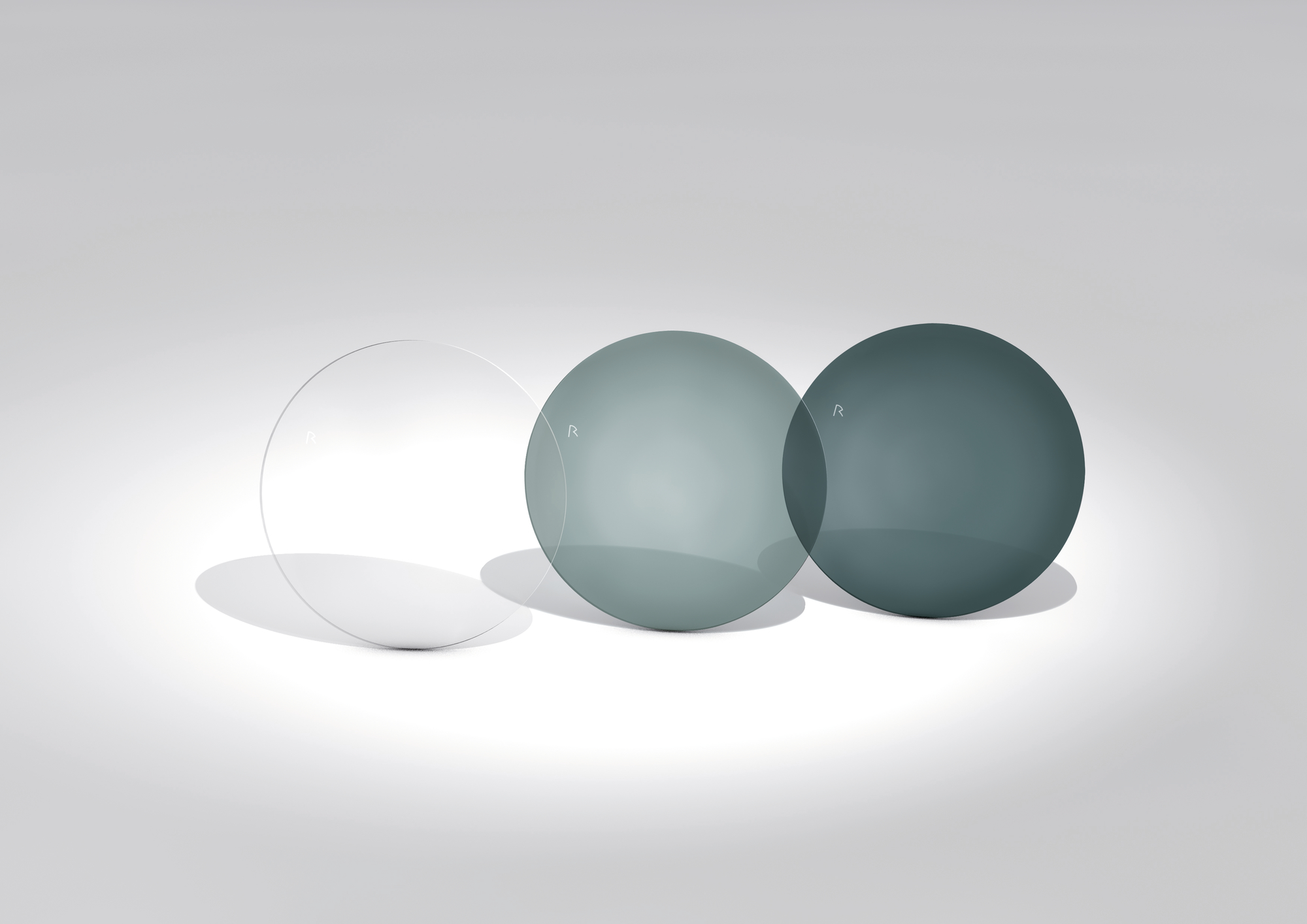 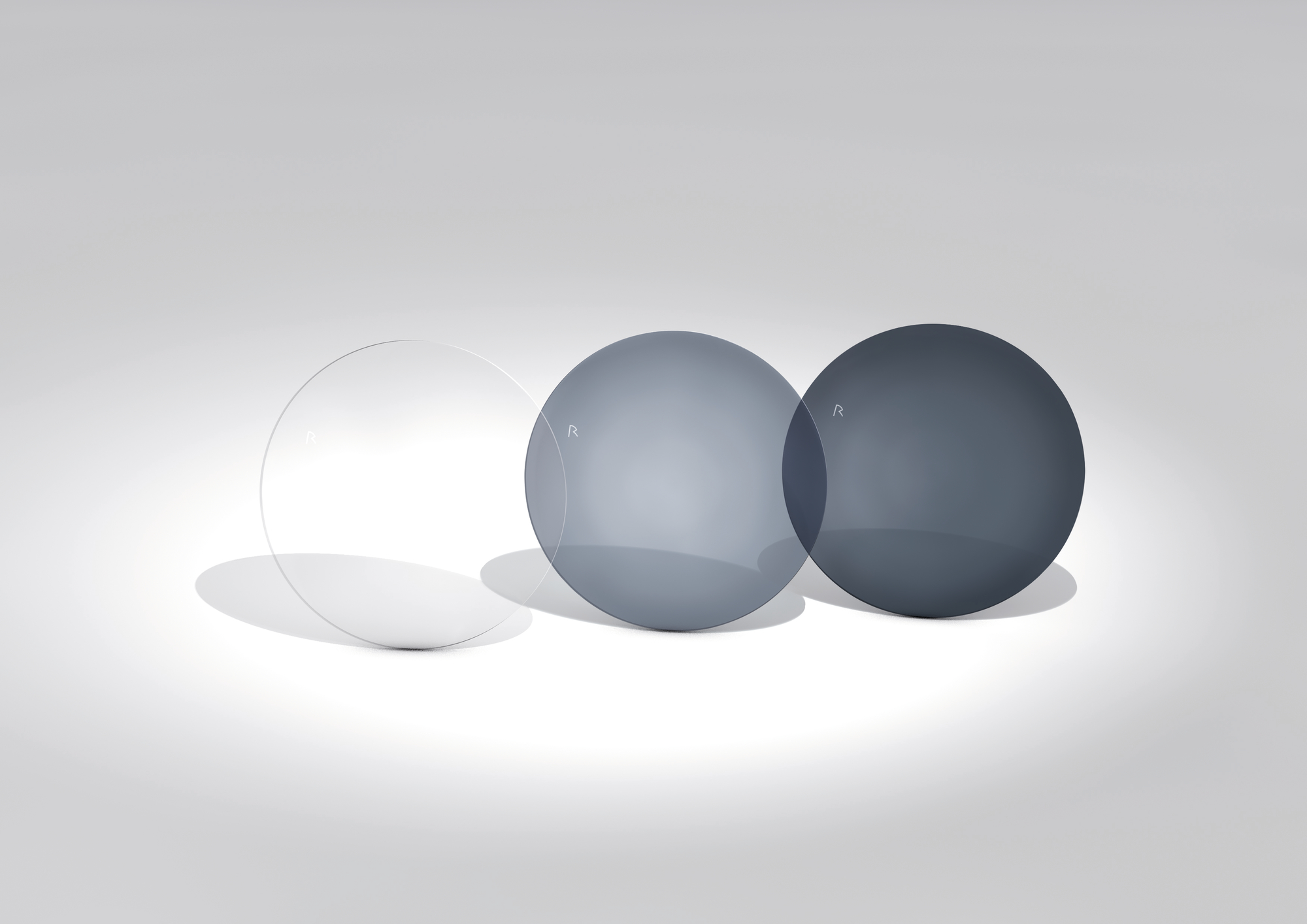 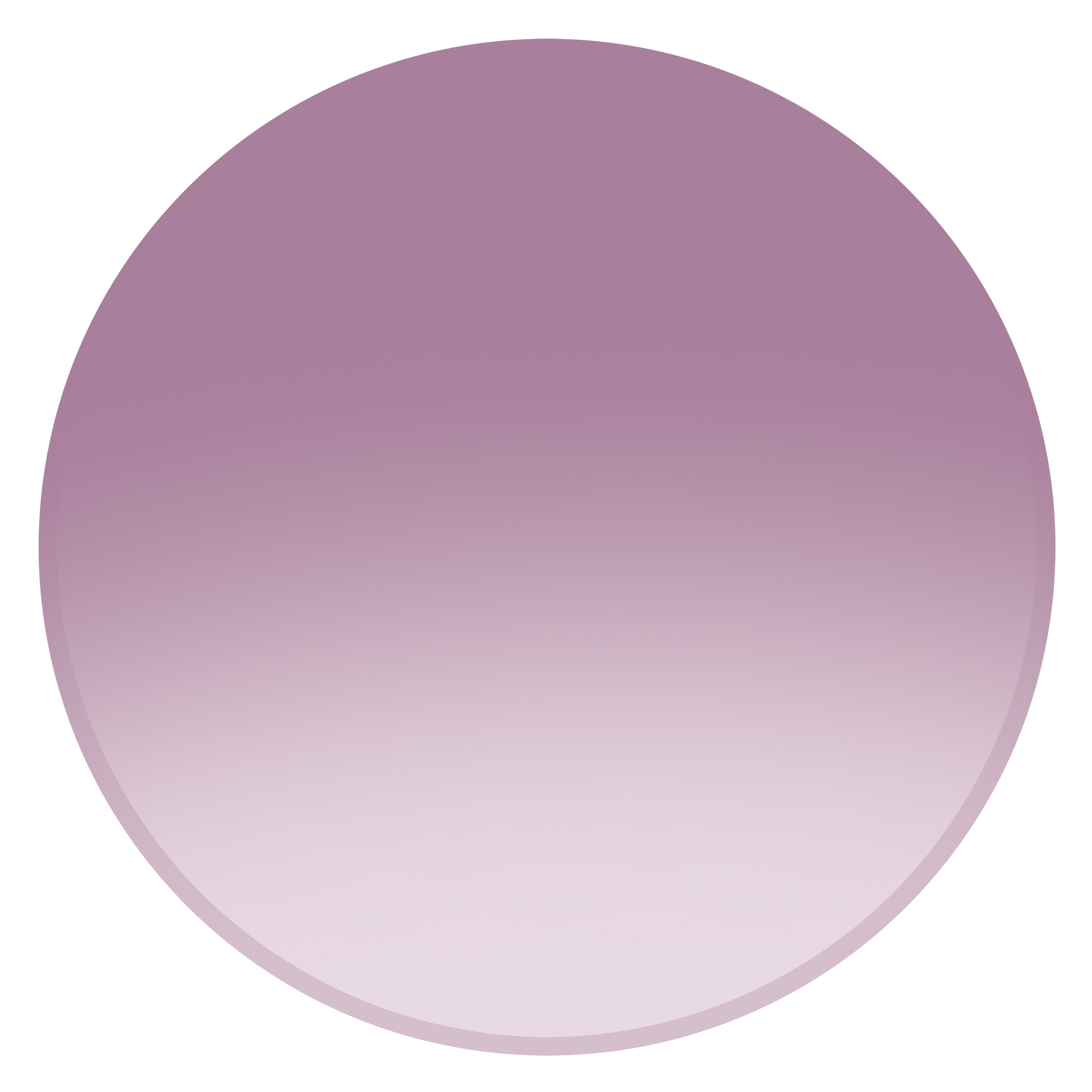 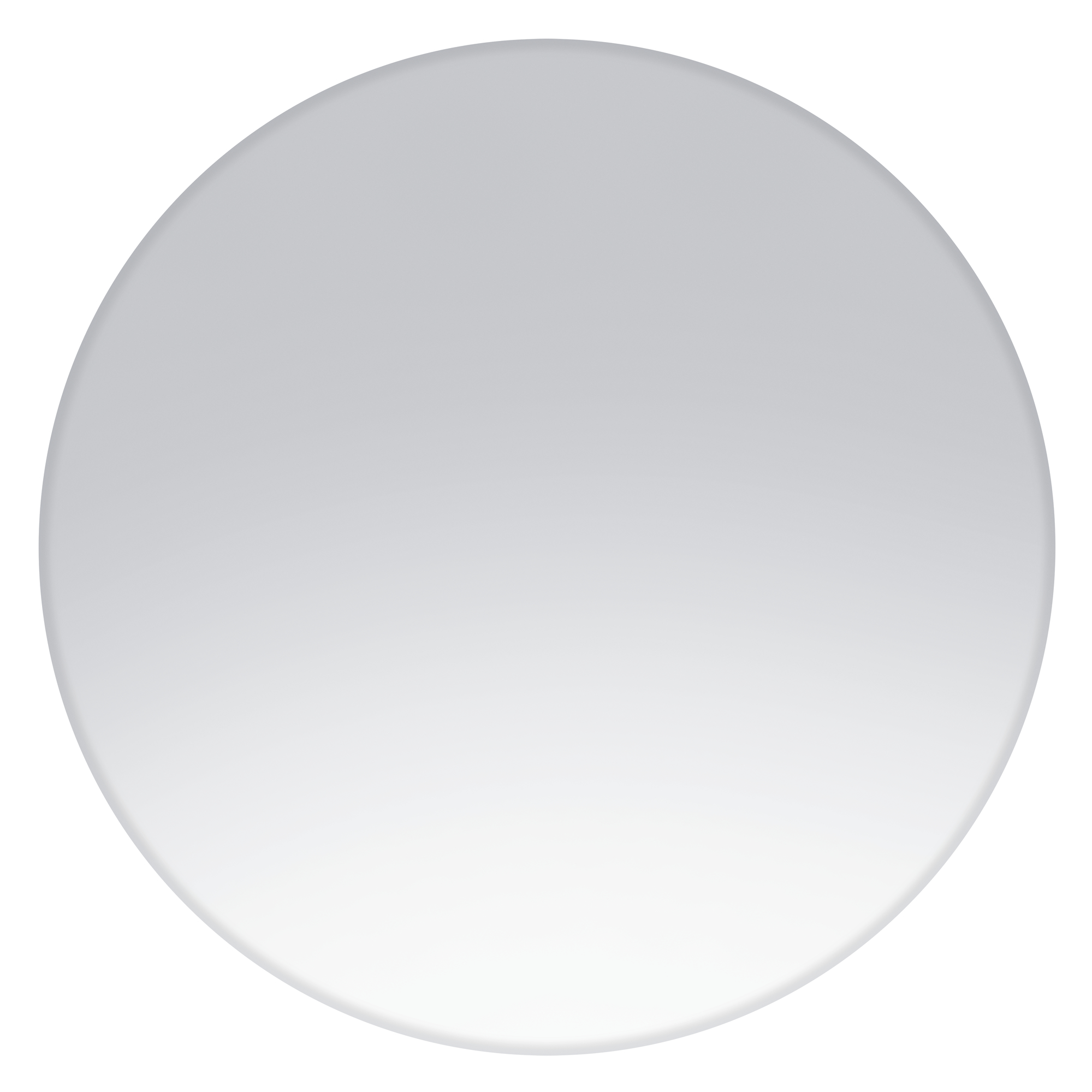 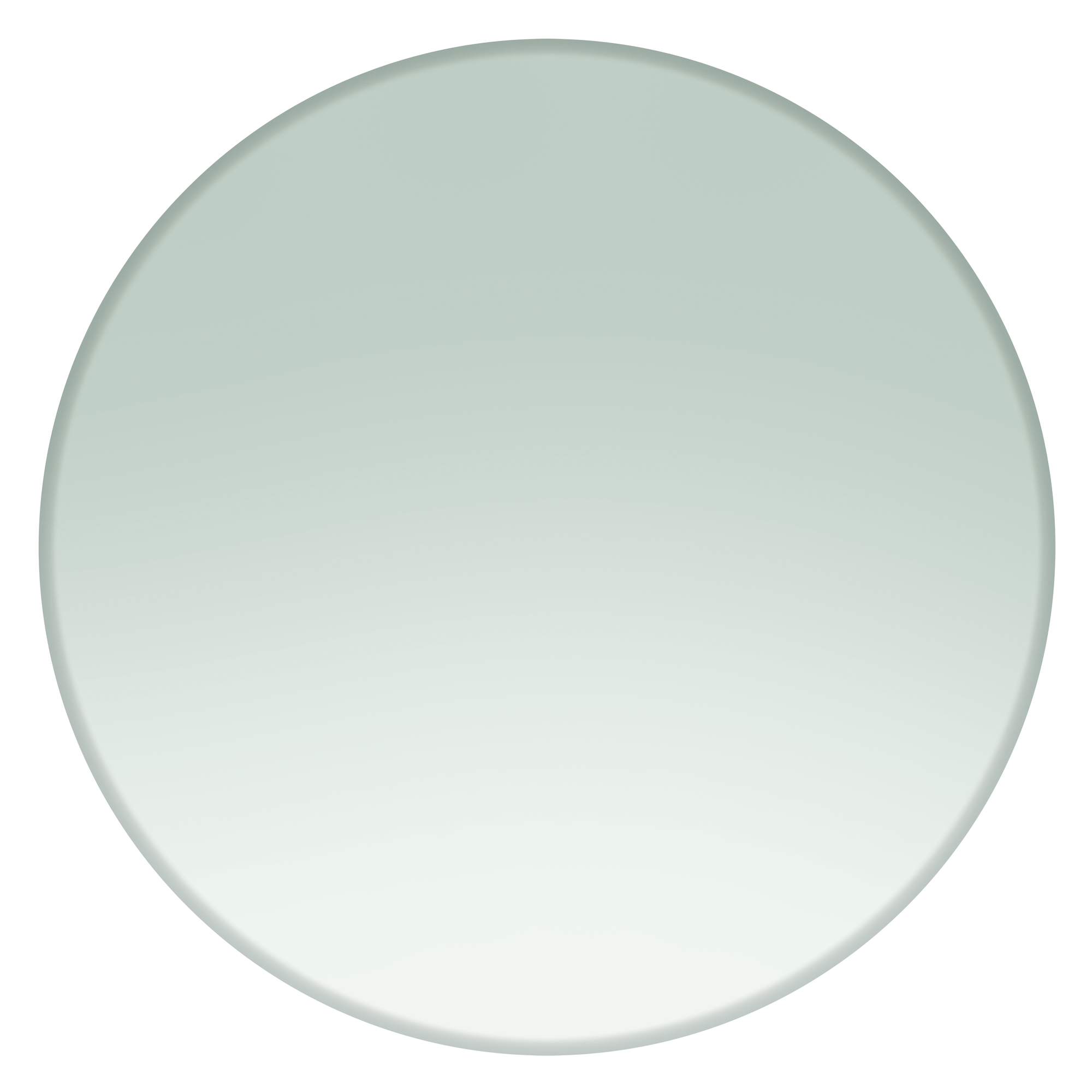 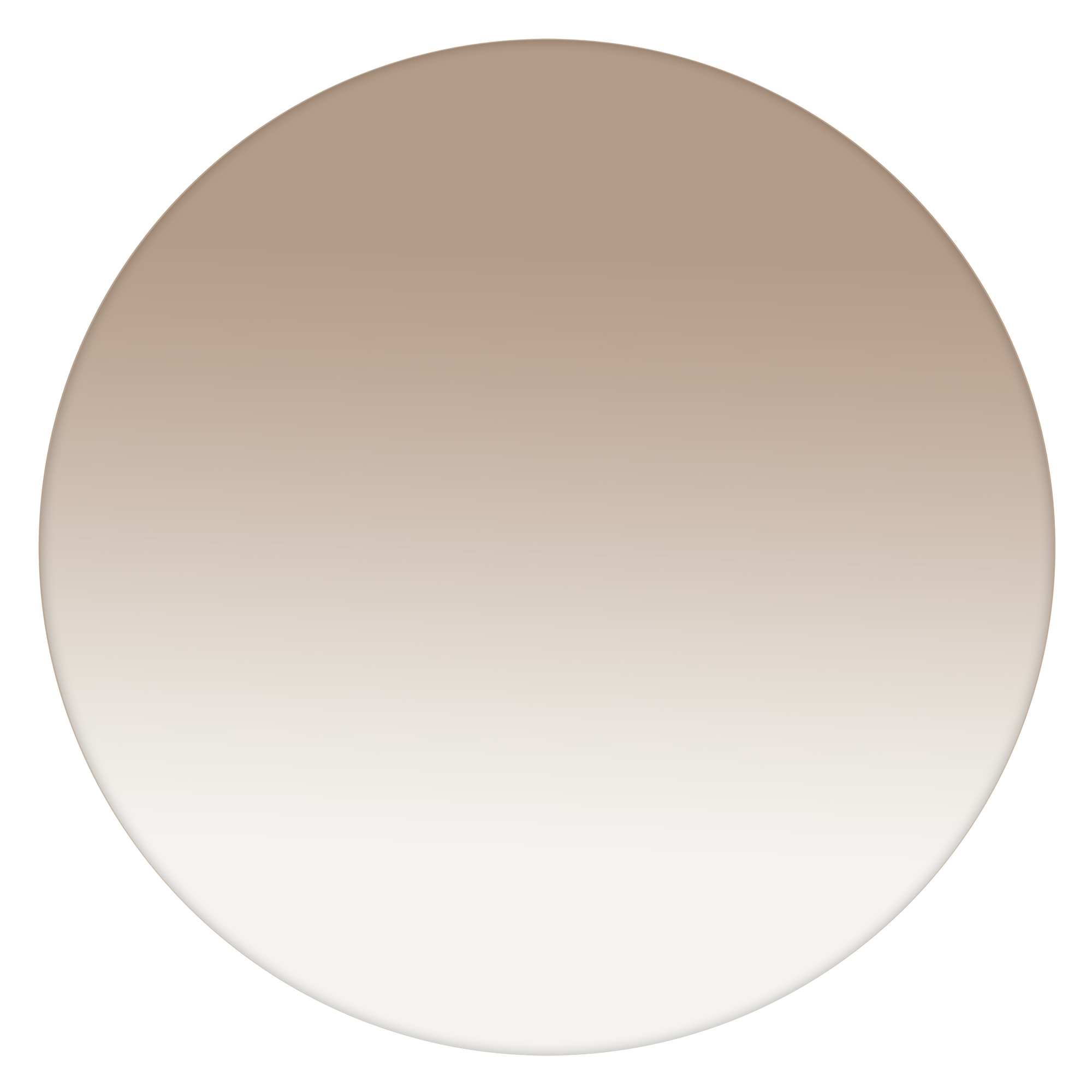 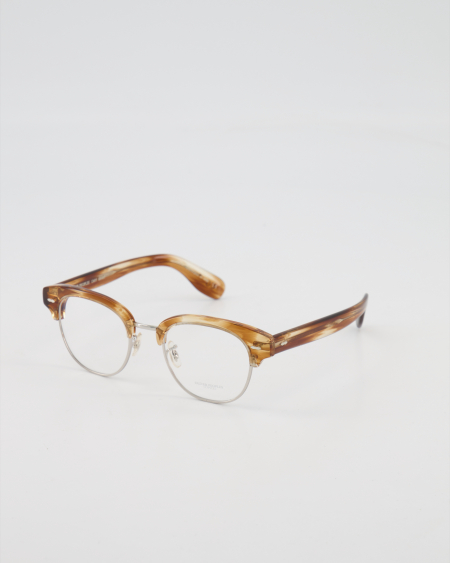