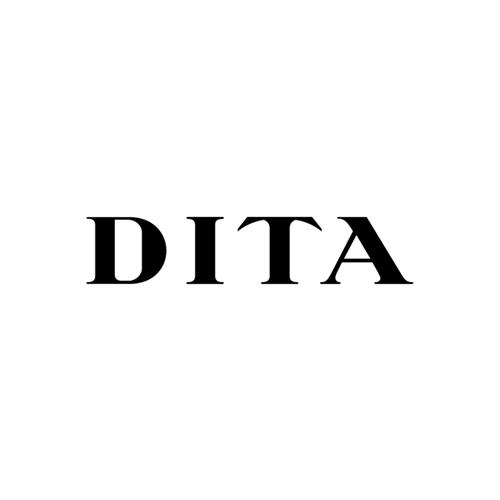 Meticulous craftsmanship and bold design join forces in System-One, an exuberant “navigator” style that unites the spirit of a classic aviator with the shape of a traditional square lens. The frame’s muscular details evoke the tatara ironworking method that allowed early Japanese blacksmiths to forge elaborate creations from clay blast ovens; their legacy would go on to inspire a generation of modernist designers—most notably the esteemed architect Frank Lloyd Wright—to incorporate Japanese craftwork into the structures, furnishings, and objects of the early 20th century, which influenced the frame’s etched temples and intricately sculpted end-pieces.

The joining of artisanal details from antiquity to modernity is consistent with DITA’s commitment to enduring design and fine materials proven to withstand the test of time. Like the Haliod, System-One employs a linear titanium exoskeleton that wraps seamlessly around titanium-cupped lens rims, an achievement of mechanical elegance born from DITA’s innovative design language 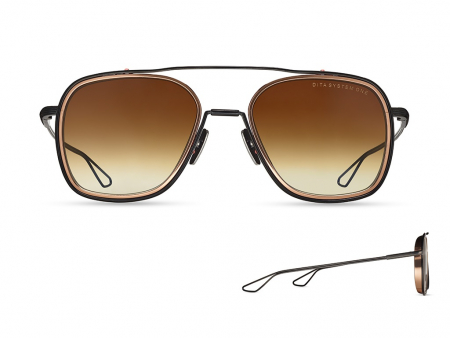