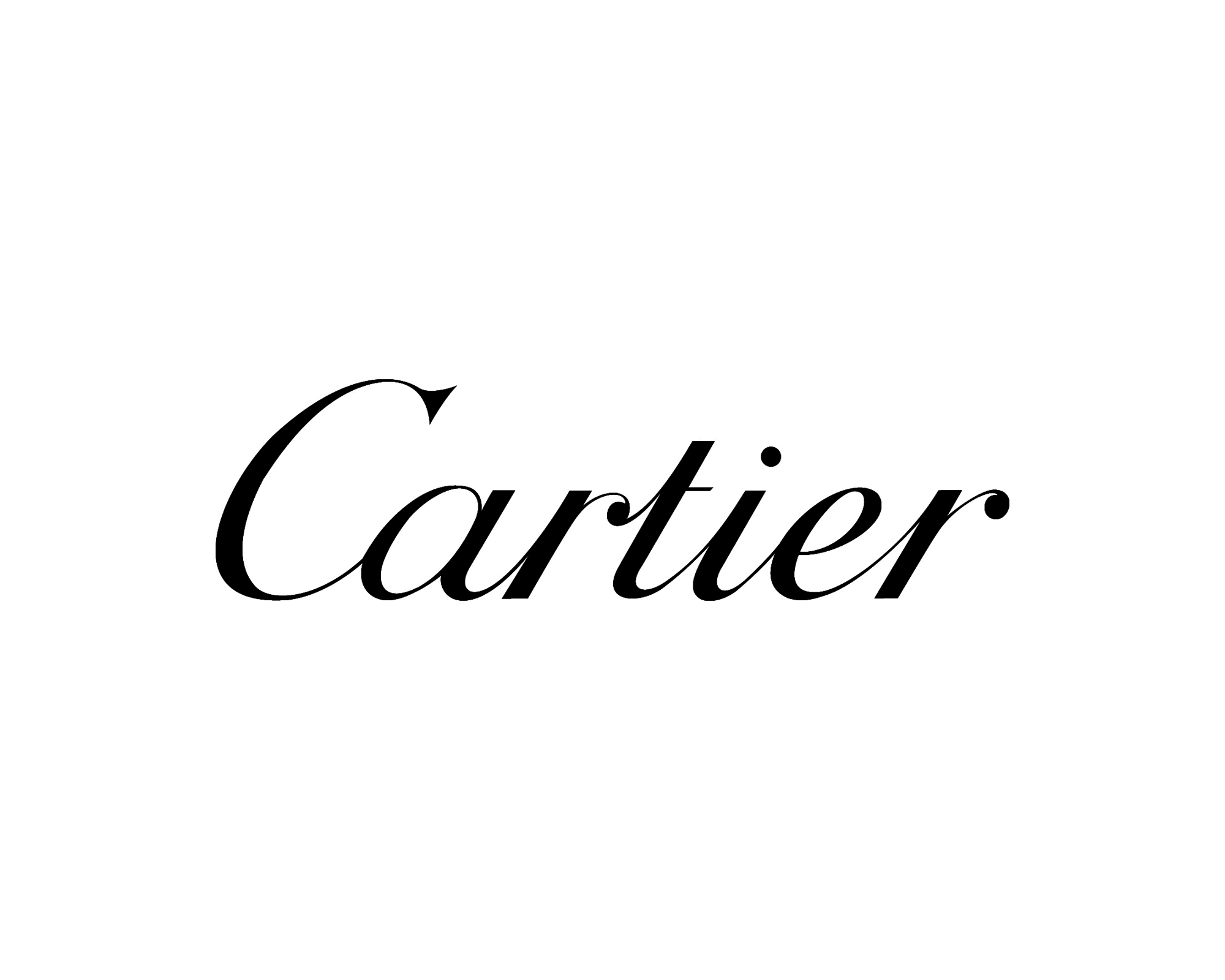 Navigator shape for a 100% masculine design, with a strong and recognizable aesthetic enhanced by acetate rims combined with metal structure.
Identifiable Santos screws décor on leather sweatband and temples, symbol of the Santos de Cartier collection.
Acetate end tips shape replicating the cut of the Santos watch case and enriched with the iconic screw.
Cartier logo engraved on the metal temples with acetate end tips and precious finish in gold and platinum.

If you want to try on this article please Book an appointment.